St Dunstan's Anglo-Catholic Fellowship is a society of clergy and laity dedicated to the preservation, promulgation and practice of traditional (not conservative) Anglo-Catholicism. The purpose of this fellowship is to share historical, theological and liturgical works of Anglo-Catholic interest as well as to facilitate general discussion on the subject, generally through our dedicated facebook page.
​
Some of us are from an Anglican/Anglo-Catholic background so in a special way the Anglican Patrimony remains our birthright, despite the apostasy of most of the Anglican Communion from Apostolic Order in recent decades. The Holy Celtic Church International, of which most of us are members, can trace several lines of succession via Anglicanism, most notably the "Celtic-Hebraic" and Irish lines of succession.​

The patron of this fellowship, St Dunstan (909 - 988), was both Abbot of Glastonbury and later Archbishop of Canterbury. He therefore forms a bridge between the Celtic west of Britain and the English east, whilst as a monk he was an important figure in the development of English Benedictinism, which in turn greatly influenced the Anglican prayerbook tradition.

Seminarians for this fellowship may elect to study a course with a more Anglican orientation through St Gall's Seminary.
​
Members of this fellowship will normally (with occaisonal exceptions) be either members of the Holy Celtic Church International ​or be in communion with us through the Guild of the Holy Apostles, and therefore must subscribe to the "Landmarks" of the Guild. New members are welcome!

The  Order  of  Corporate  Reunion 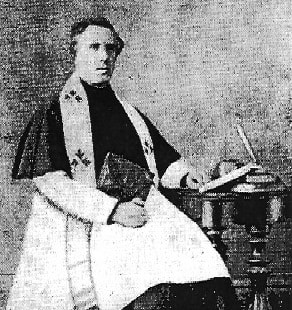 The Rt Revd Frederick George Lee
Most clerical members of this fellowship,  share in the Order of Corporate Reunion lines of succession, one of which is traced below. This order was originally founded by three Anglo-Catholic clergymen who hoped for the eventual reunion of Rome and Canterbury and to that end were consecrated clandestinely by the RC church in order to ensure that Anglo-Catholics had valid sacraments. We consider that the APOSTOLIC CONSTITUTION ANGLICANORUM COETIBUS of Pope Benedict XVI now makes sufficient provision for any Anglicans who wish to be united with Rome and consequently there is no further purpose for the Order of Corporate Reunion, which in any case is no longer fit for purpose.  We are, however, proud to have a connection with some of our forefathers in faith who served the OCR in its glory days:

Frederick George Lee, Thomas Wimberley Mossman, and John Thomas Seccombe, bishops of the Order of Corporate Reunion, were consecrated according to the ancient Ambrosian Rite on the Feast of St John the Baptist, 24th June 1877, in Venice, by the RC Patriarch of Venice Dominicas Agostini, assisted by a Byzantine Catholic Bishop; the Archbishop of Milan, ++Luigi Nazario di Calabiana; Melchite Abbot-Archbishop Ignatius Ghiurekian and the Archishop of Ravenna, ++Vincentius Moratti.

Bishops Lee, Mossman and Seccombe on the 26th of December 1882 consecrated Henry Stanton, 2nd Primate of OCR, and on the 15th August 1894 all three consecrated Frederick Cornwallis Conybeare and Percy Dearmer. 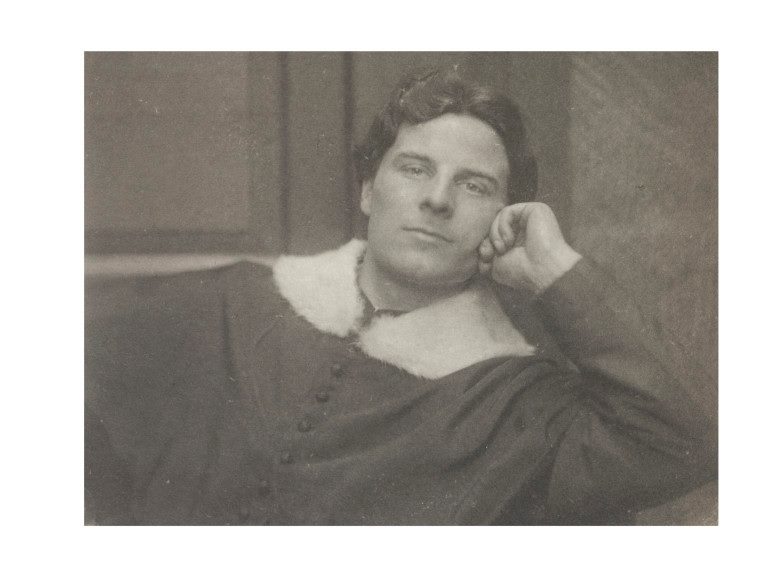 The Rt Revd Percy Dearmer
Bishops Conybeare, Dearmer and Stanton, on the the 1st November 1909, consecrated:

Arnold Harris Mathew, who on the 28th of October 1914 consecrated Frederick Samuel Willoughby, who assisted by Rupert Gauntlett and Robert King, on the 13th of February 1916 consecrated: 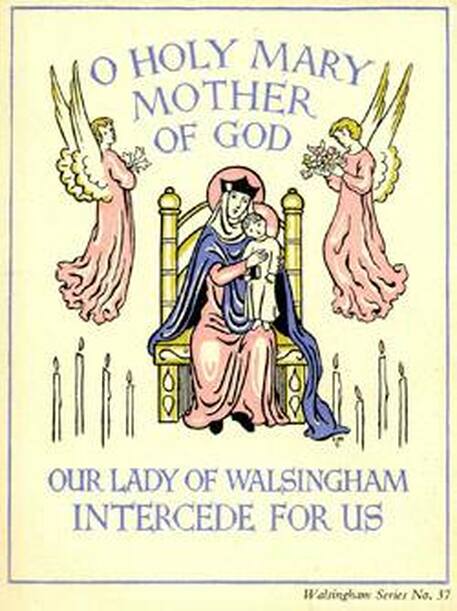