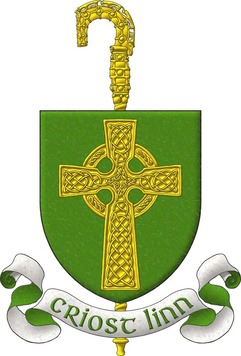 "Christ With Us"
Welcome to the website of the Holy Celtic Church International.  We are a traditional Liberal Catholic church in the Celtic tradition and a member jurisdiction of the Guild of the Holy Apostles.

The Primus is the Rt Revd Dom Alistair Bate OSBA (csr), MA Div.  who was raised in Ireland and is now based in Ticino, Switzerland and Etnedal, Norway. Dom Alistair has been a teacher of Celtic spirituality  for many years.

For our locations on all six continents please see the
Clergy and Locations page.

​For the succession of our church from the Holy Celtic Church in Brittany (founded in 1956) please see the Apostolic Succession page.
So what is Celtic Christianity? It is easier to say perhaps what it is not. It is not proto-Protestantism as some neo-Celtic communities would have us believe; neither is it Roman Catholicism as we now know it, for in the days of the great Celtic saints the Bishop of Rome was merely primus inter pares and Patriarch of the West and was not considered infallible. Neither can Celtic Christianity be equated with Eastern Orthodoxy on the model of Constantinople or even  Alexandria, for despite its slight variations in usage, it is certainly a product of the Western Church, as St Patrick himself said, “The Church of the Irish, which is indeed that of the Romans, if you would be Christians, then be as the Romans. ...” (Dicta 3). True Celtic Christianity is best described then as Catholic, Apostolic and Orthodox, for it preserves the Apostolic Succession, honours and accepts the teachings of the Ecumenical Councils and reached its fully developed form in the first millenenium, prior to the separation of Rome and Eastern Orthodoxy.

Whilst some forms of Celtic spirituality are very Hiberno-centric the Holy Celtic Church casts the net of Celtdom far and wide, not only throughout the ancestral Celtic lands but we also honour the Old English saints and heritage. As our membership is drawn from the Anglo-Catholic as well as Roman Catholic traditions we also have an Anglo-Catholic fellowship within the church and honour the Anglican patrimony as well as the Roman/Old Catholic and Orthodox. 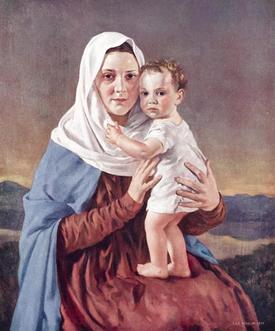 Our Lady of Ireland
Just as the early church as a whole made use of  Judaic, Greek and Roman theological ideas and practices in developing Catholicism/Orthodoxy, so Celtic spirituality, may be regarded as a synthesis of standard orthodox Catholic doctrine and liturgical practice;  the spirituality of the desert fathers of Egypt and the native creation-based spiritual traditions of north western Europe. It is this blend of orthodoxy, orthopraxis, monastic and creation-based spiritualities which account for its longevity and renewed appeal.

In the middle ages the old forms of Celtic monasticism gave way to the norm in the western church, as communities converted to the Augustinian or Benedictine rules, yet the old Celtic knowledge of the “book of nature” lived on, as St Bernard of Clairvaux wrote, “What I know of the divine science and holy scripture, I learnt in the woods and fields.”

It might also be noted that Celtic Christianity is the fulfilment of Celtic Paganism, as Canon Anthony Duncan wrote in his useful little book entitled "Celtic Mysticism":
" When the Celts became Christian, the ancient myths were said to have been fulfilled in history. Heaven had "married" Earth and Mary, a real woman of flesh and blood, had fulfilled all the mythology of the goddess. She had "named and armed" her Son, who was the real, historical and redemptive sacrifice, validated by his witnessed resurrection from the dead. And the Christian's Good God was experienced by them as a Trinity, like the triple aspects of the ancient Celtic deities. It was a natural progression from the best in paganism, and it was about love, not fear." 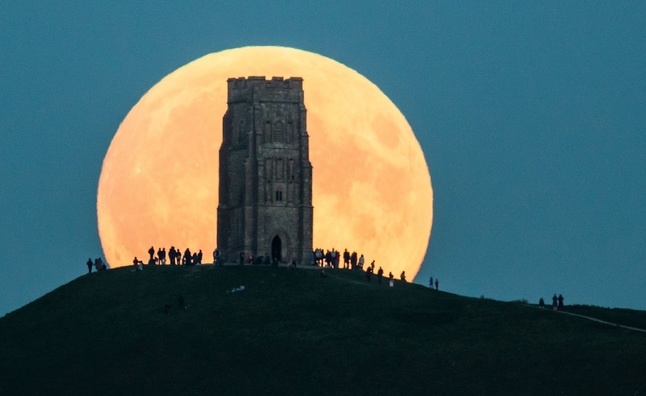 Some features of Celtic Spirituality 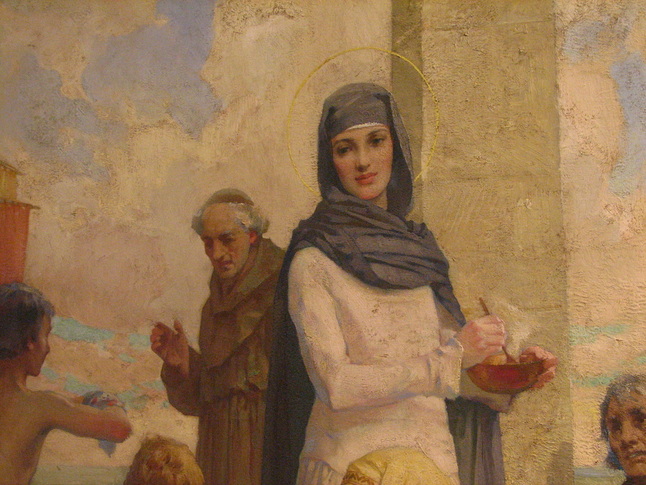 Detail from St. Hilda at Hartlepool by James Clark