The Holy Celtic Church  is custodian to more than forty lines of Apostolic Succession, however, in order to prove the validity of our sacraments we need only prove one line to be valid. Some of our lines are very "direct"  to the source in the Roman Catholic or Orthodox churches, such as the mid twentieth century line to the Roman church through Archbishop Carlos Duarte Costa of Brazil. An incomplete but extensive list of successions is available to all enquirers. Please use the contact form below.

We have chosen to give here, as an example, the "Hebraic-Celtic" Succession, not because it is more valid than other lines, in fact, because of the Anglican connection, it is somewhat  questionable to some people, but to the Church historian it is a very interesting line as it meanders across the world from Jerusalem to St David's and Canterbury, through many of the dioceses of England and Wales through the Caroline Divines and Non-Jurors, the Scottish Episcopal and American Episcopal Churches before finding it's way back to Glastonbury and the twentieth century Holy Celtic Church.
First line from St James the Less to Thomas Cranmer via the bishops of St David's. 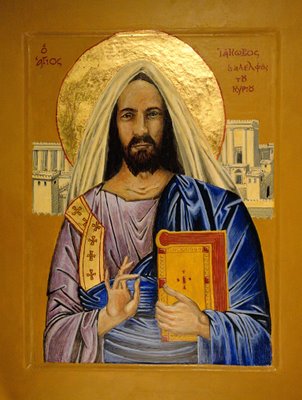 St James of Jerusalem, Brother of Our Lord 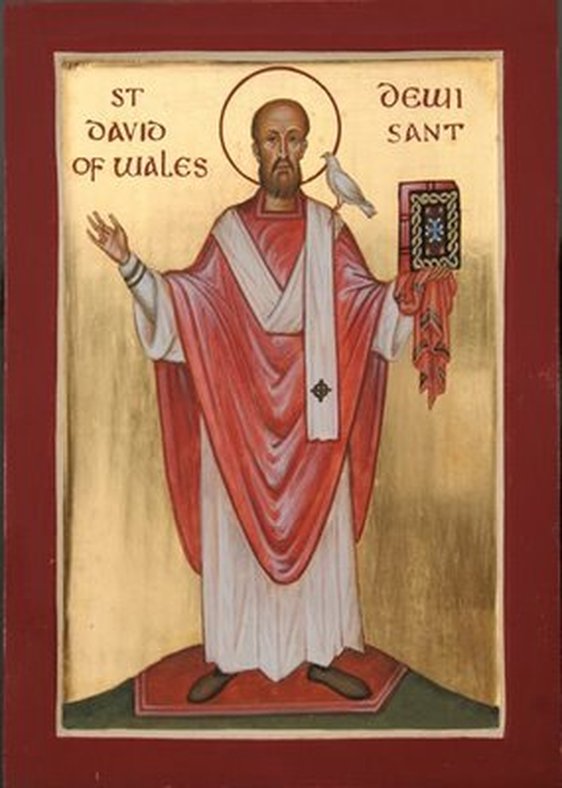 His successors as Bishops of St David's (Menevia) were as follows: 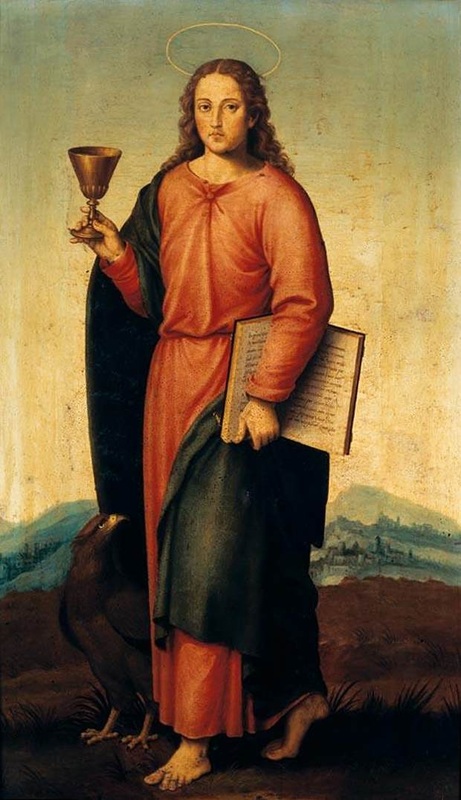 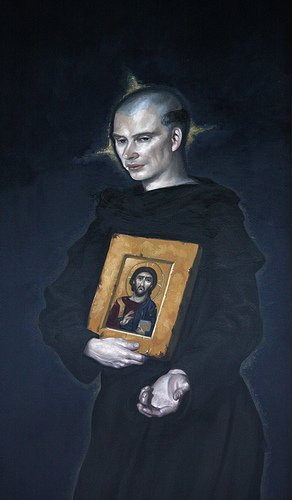 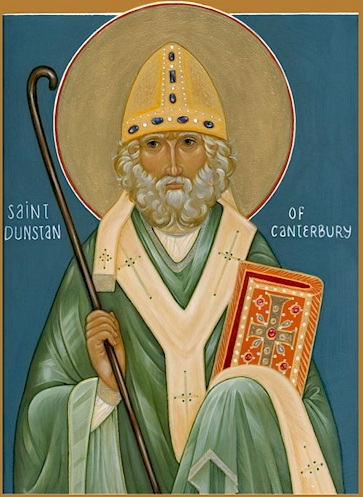 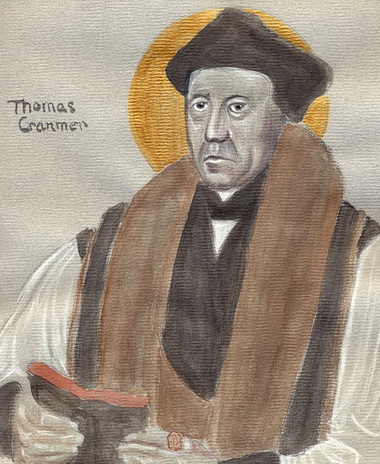 One of several lines from Thomas Cranmer to the present day. 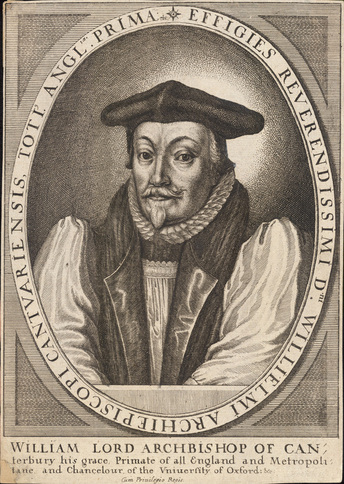 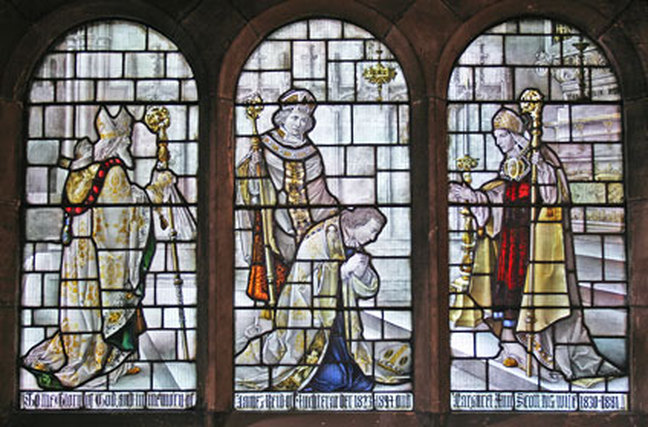 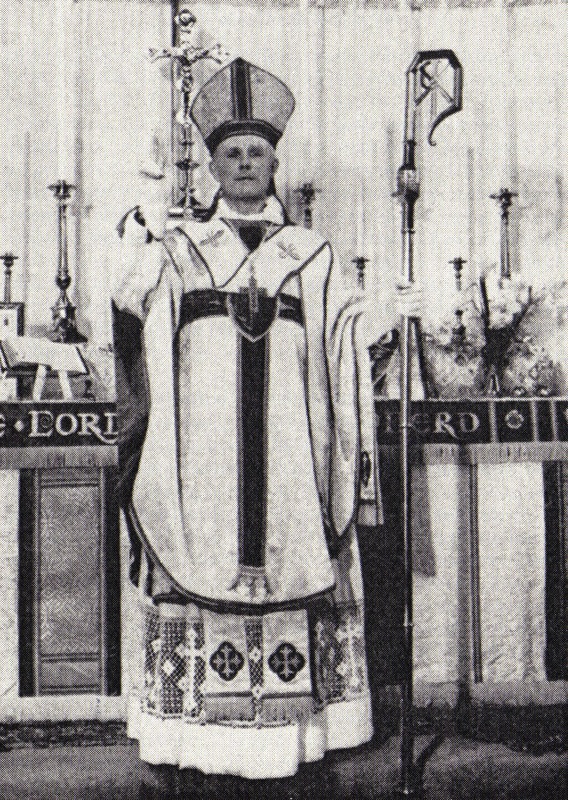 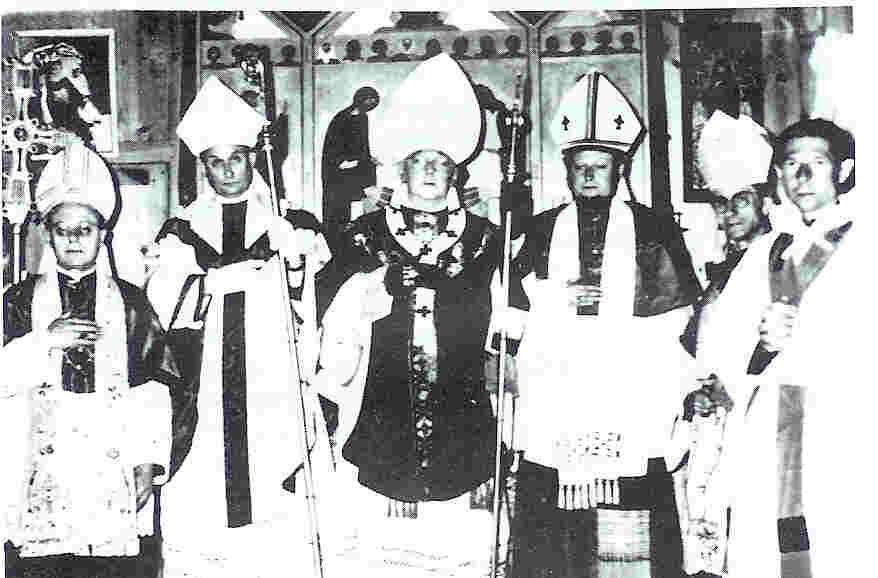 Consecration of Saint +Tugdual by ++Irenaeus d’Eschevannes, Archbishop of Arles, on 5 May 1957 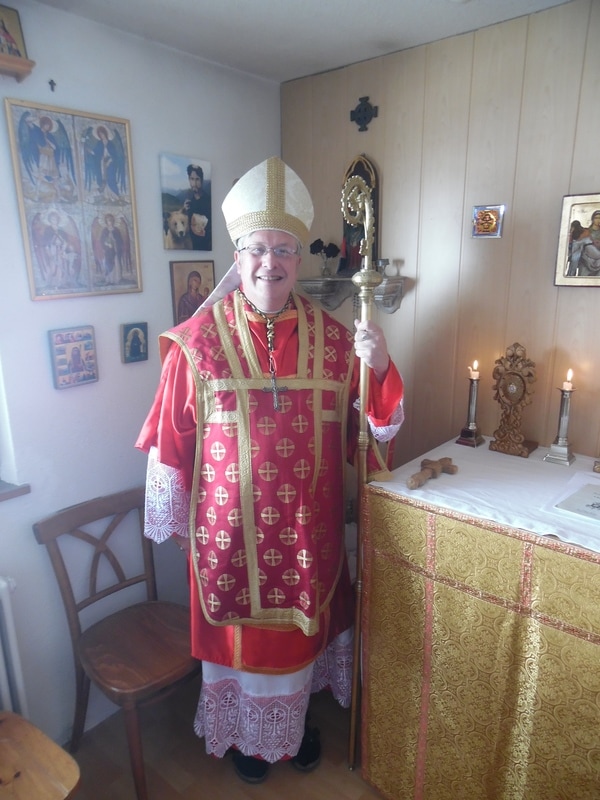