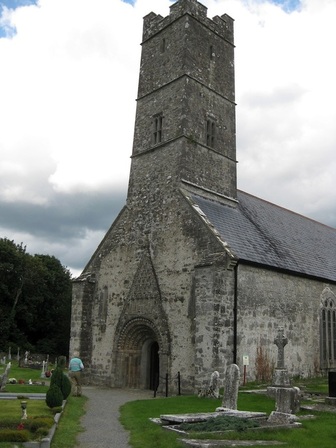 Among those inspired by the Celtic heritage in the 20th century  we especially venerate Bishop Jean Pierre Danyel, better known as St Tugdual the Younger. This holy hermit had and continues to have a growing influence on a number of  jurisdictions, including our own. He was a colourful character, involved in the Breton Bardic Gorsedd as well as the Holy Celtic Church in Brittany which he founded, and subsequent generations have, thankfully, never been quite able to sanitise and fully “orthodox-ise” him. He was a poet, iconographer, preacher, writer and healer as well as a great mystic, and like most authentically spiritual people St Tugdual had a marvelous sense of humour. Bishop Gall of the Gallicane Church leaves us this witness, "He laughed all the time and the meal was interspersed with jokes of all kinds, but he could also suddenly get up, go to the chapel and sing all night the 150 Psalms of David. "

Canonised in 1996 by the Celtic Orthodox Church who inherited his hermitage in Brittany and have built there a beautiful monastery and church, St Tugdual is also honoured by several other jurisdictions with whom we are in communion or amity. 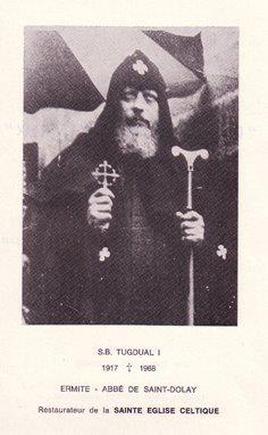 Celtic themed retreats and courses are held regularly in Norway and  amongst the several Divine Liturgies we have authorised. the Liberal Celtic Liturgy, based on the ancient Celtic “Lorrha-Stowe Rite” as well as the Liberal Catholic Rite, holds an honoured place.  Our seminarians are trained through St Gall's Seminary. For further information please use the contact form. 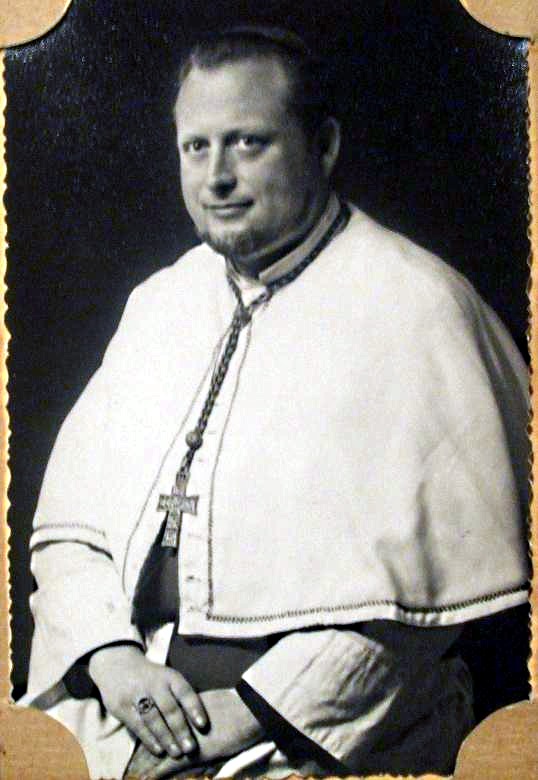 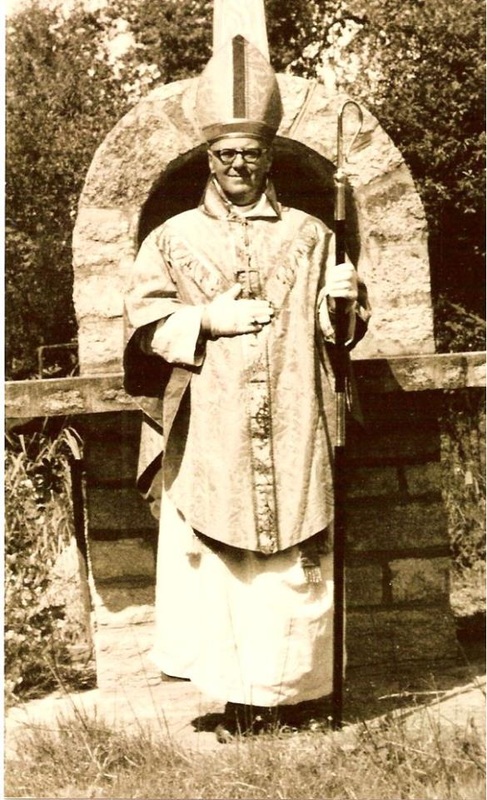 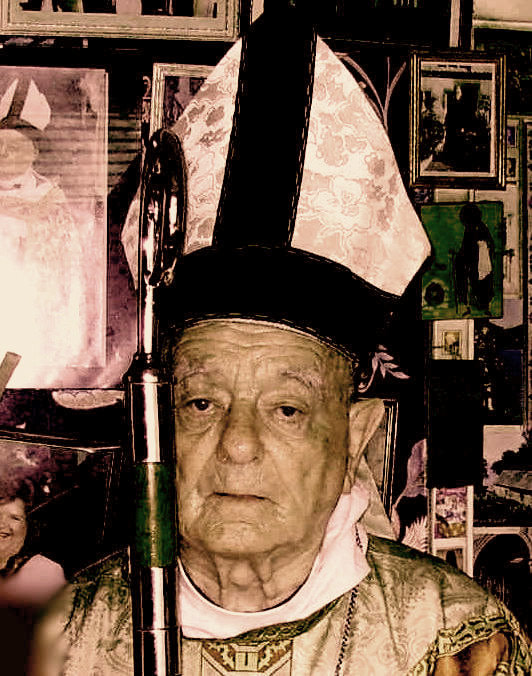 Another Gallican line of Succession from St Tugdual 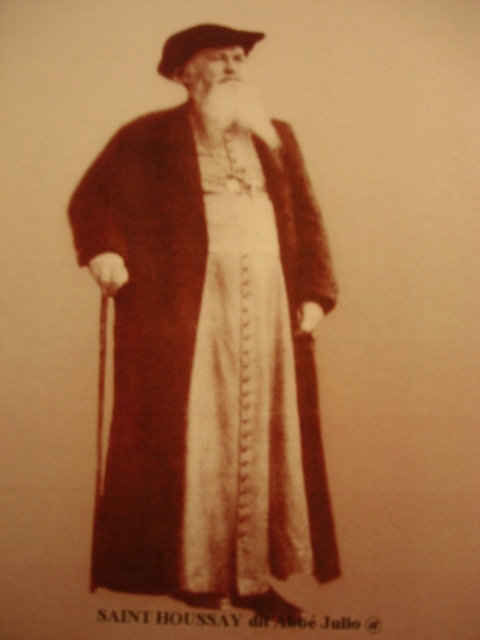 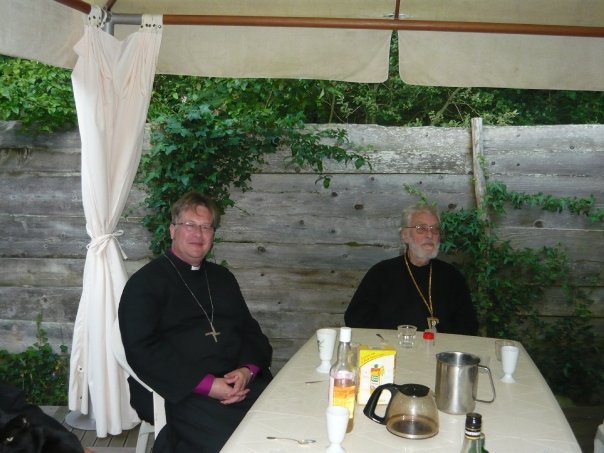 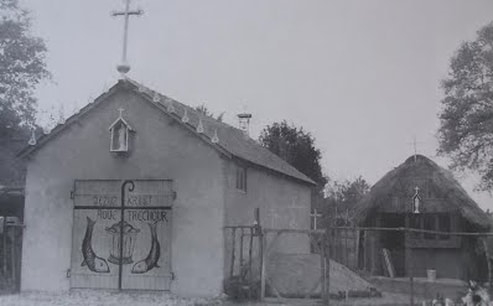