"The Christian of the future will be a mystic or will not exist at all."  Karl Rahner

Where do you stand on the theological spectrum?
We are traditional, liberal, monastic and mystical.

What do you mean by "traditional"?
We affirm the historic creeds and practice seven sacraments; Baptism, Eucharist, Penance, Confirmation, Matrimony, Holy Orders and Holy Unction. We use traditional liturgies, mostly in archaic English, and always celebrate the liturgy ad orientem. For a list of authorized liturgies please see the "Liturgical Rites" section on our Statement of Faith and Sacramental Policies page.

What do you mean by "liberal"?
Our jurisdiction emerged from the Liberal Catholic tradition in which the creedal formulas of the past are affirmed, whilst the critical faculties are not left at the church door. Reason is a divine gift and one of four pillars of the Church along with scripture, tradition and experience. Our clergy are theologically educated in the academic sense, which necessarily includes a grasp of modern biblical criticism and liberal theology.

On non-theological issues which preoccupy some churches our views are progressive and in tune with the majority of enlightened people in civilized countries.  We believe that sexuality - whether gay or straight - is a good thing and encourage clergy to have healthy sexual relationships, or be celibate if that is their calling. We believe that divorce and birth control should be available to all who need them and we also believe in equal civil marriage, and bless the partnerships of same-sex couples, when requested to do so. We are Pro-Life and believe that abortion, with some rare exceptions, should not be freely available.

What do you mean by "monastic"?
It is perhaps easier to say what we do not mean! We do not mean "poverty, chastity and obedience" in a literal sense, nor do we mean living in community, necessarily. Many of our members are idiorrhythmic Benedictines, that is monastics living in their own homes; some single, some married or in partnerships, all inspired by the spirituality of the monastic tradition and vowed to Stability within our church community, Obedience to the Abbot in matters spiritual, and Conversion, a daily seeking of God, "that we may become the mirror of his power and the image of his goodness" (Liberal Catholic Liturgy). This kind of monasticism is sometimes referred to as the "New Monastic Movement".  We also have a small Franciscan community for those who feel called to that particular charism as well as members dedicated to living according to the Carthusian charism.

What do you mean by "mystical"?
We see personal mystical experience of the Divine as the essence and purpose of all true religion, and along with "the golden rule", an important common denominator between most world religions. For us, religion is not so much about "pie-in-the-sky-when-you-die", as something which enriches and adds meaning to our lives here and now - salvation through enlightenment. We aim to travel on the well trodden paths of Purification, Illumination and Union, in order to reach that ultimate goal.

Do you have "churches"?
Generally, we do not have church buildings, but we do have missions and ministries. Many of our clergy members minister to groups of people, normally in home oratories or hired premises and some of us have ecumenical ministries offering rites of passage - such as baptisms, weddings and funerals - to the wider community. Lay people are welcome to identify with our church and become involved, though we are mainly a clerical fellowship. We seek not to reinvent the wheel and much of the time we leave the great commission to "go forth teach and baptize all nations" to those churches better equipped to do so. For us, ministry is a by product of the individual's spiritual journey. The priesthood is a spiritual calling to an individual to enable them to draw closer to God. If the call is true, then the priest will feel the need to "be Christ" to others, either with some form of active ministry or as a contemplative who holds the needs of the world in his heart and carries them to the throne of Divine grace.

Are you a sect?
If by sect is meant a small church with distinctive beliefs and practices then yes we are a sect. However, we deplore the perjorative use of the word, as there is nothing "cultish" about our beliefs or practices. We do not claim to have an infallible leader or an infallible book, unlike some of the larger churches, and we celebrate the Divine Presence wherever it may be found, in nature and revelation, however partial that revelation may be.

Why do you not ordain women?
Following the tradition of our forebears in the ancient Celtic Church, we believe that the religious roles of men and women are distinct and complementary and therefore we ordain women solely to the ancient order of deaconess.

The position held by the Holy Celtic Church International is the same as that of the original synod of the Liberal Catholic Church, "that the Church, even if it wanted to ordain women, does not have the authority to do so and that it is not possible for a woman to become a priest even if she went through the ordination ceremony. The reasoning behind this belief is that the female body does not effectively channel the masculine energies of Christ, the true minister of all the sacraments. The priest has to be able to channel Christ's energies to validly confect the sacrament; therefore priests must be male. When discussing the sacrament of Holy Orders in his book Science of the Sacraments, Second Presiding Bishop Leadbeater confirmed that women could not be ordained; he noted that Christ left no indication that women can become priests and that only Christ can change this arrangement." (wikipedia) 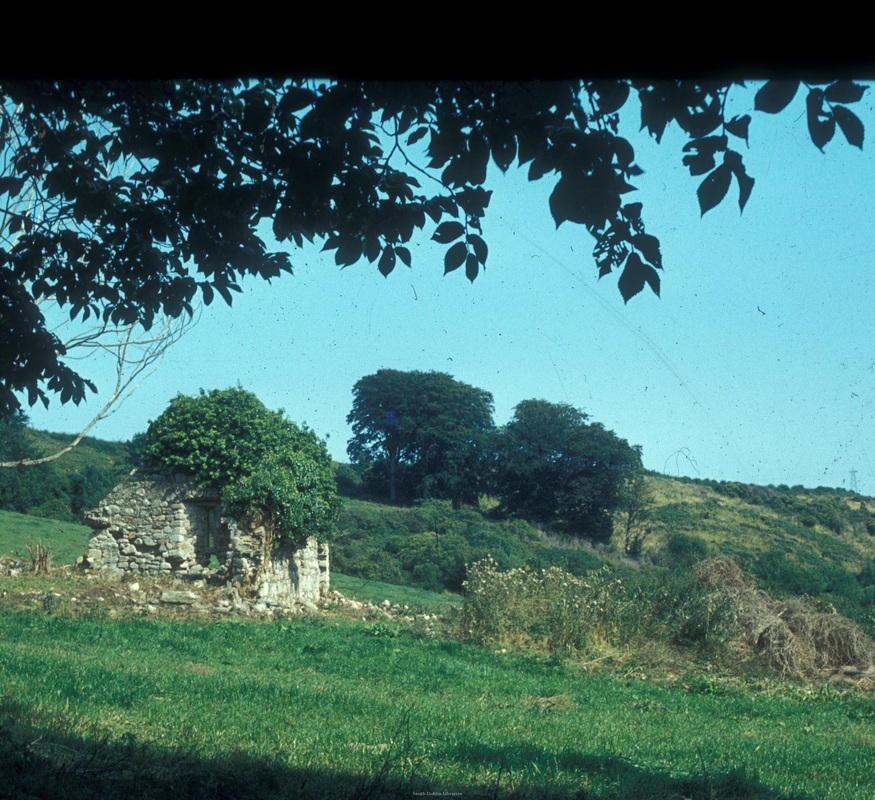